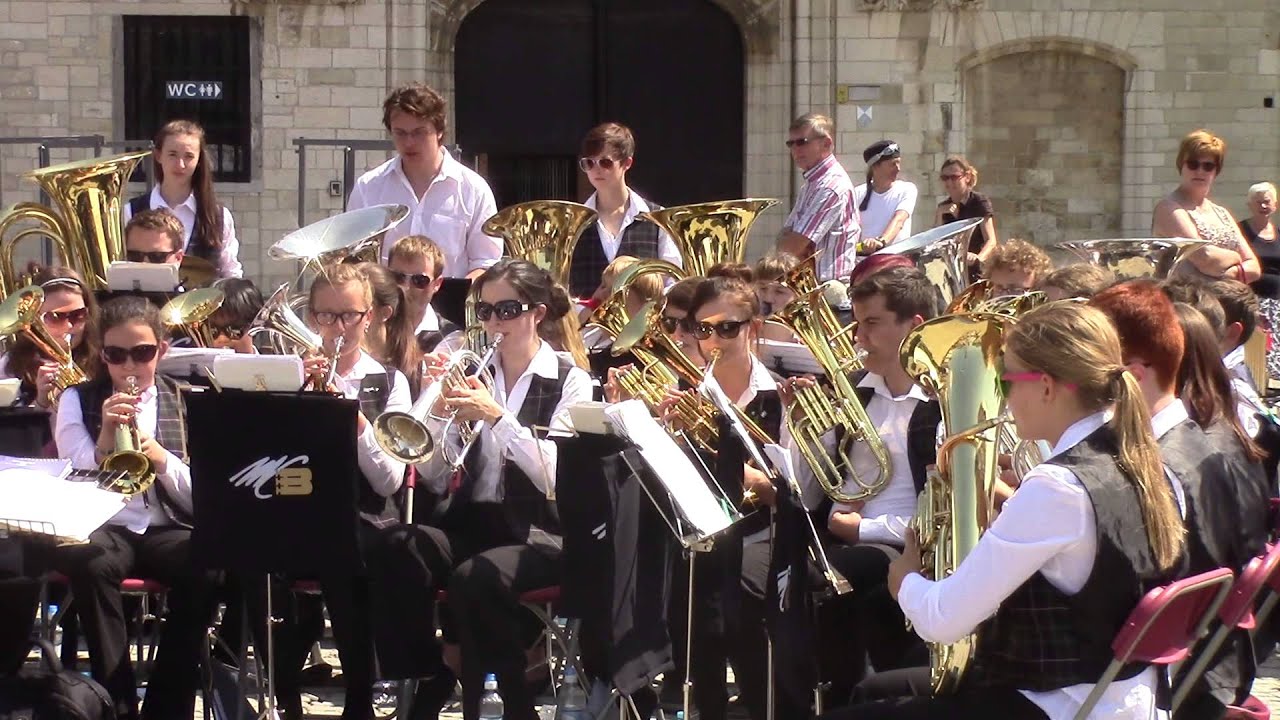 MCB still hope to play in and around the Vienenburg area in August of next year. All the arrangements are in place. The trip, involving two busloads of youngsters, had been planned for this year but illness had forced a postponement. That at least gives them more time to practice! It is to be hoped that their travel arrangements are not detrimentally affected by Brexit.