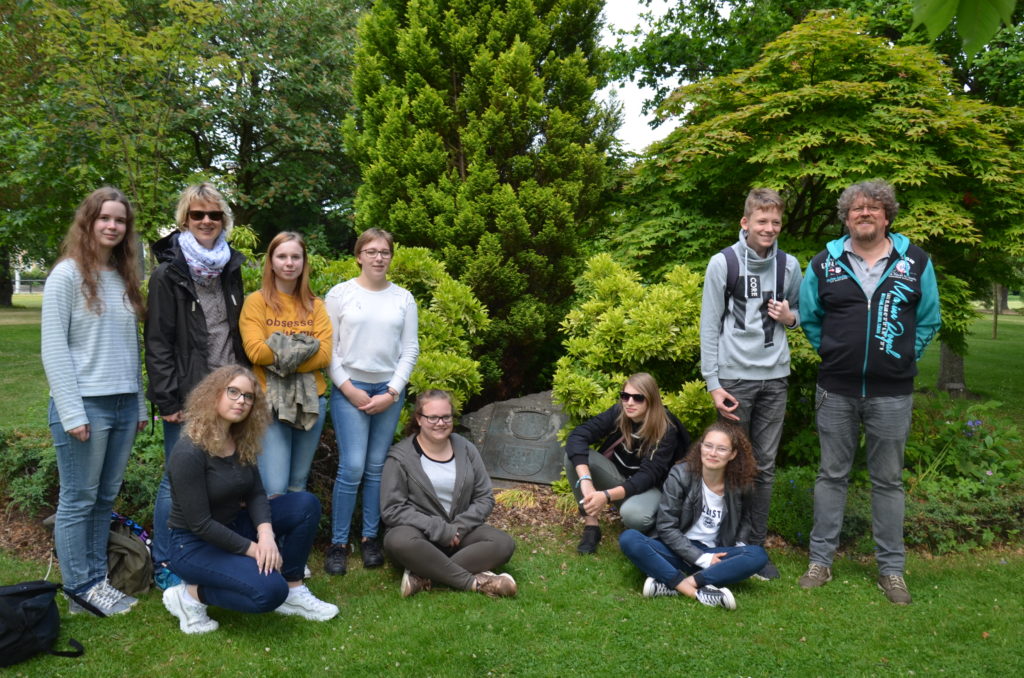 In June it will be the turn of half a dozen pupils (four girls and two boys) from Forres Academy to visit Vienenburg. A group of pupils came here from Vienenburg last June and they all said they wanted to come back. Living a long way from the sea, they took swimming in the sea at Findhorn in their stride – even without wetsuits. But then, they were lassies!

A rich variety of experiences awaits the Forres pupils when they go this summer – including swimming in a heated open-air pool. We hope to show pictures of the visit when they return.