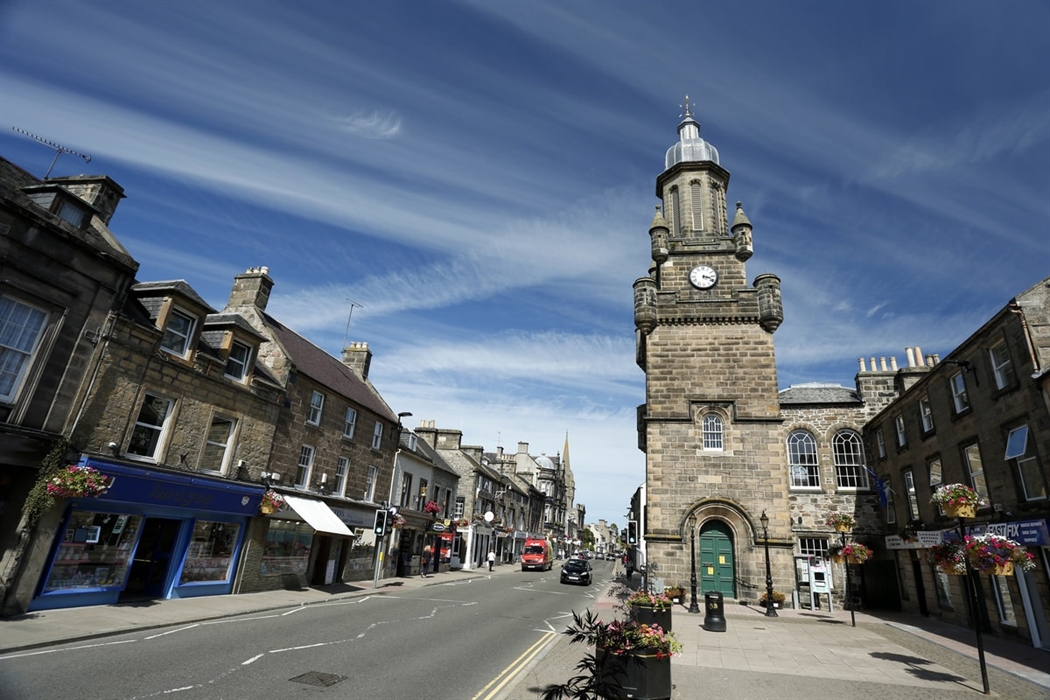 June sees the arrival of two teachers and eight pupils from the Vicco-von-Bülow Oberschule in Vienenburg. The visit will last from Monday, 11th to Saturday, 16th This is the first real teacher-led pupil exchange for many years. On this occasion, the group will be staying in the hostel in Findhorn, but it is highly likely that future visits from Vienenburg pupils will be hosted by Forres families – if such families can be found! Certainly such hosted exchanges have now become the norm further east as both Elgin High School and Elgin Academy have had family -hosted pupil exchanges during the last year.

The council’s policy on hosting still seems a little obscure – the opposite of ‘transparent’ – but a glimmer of flexibility has now emerged, and precedents have now been created which should ensure that hosting again becomes the norm for Forres exchanges.