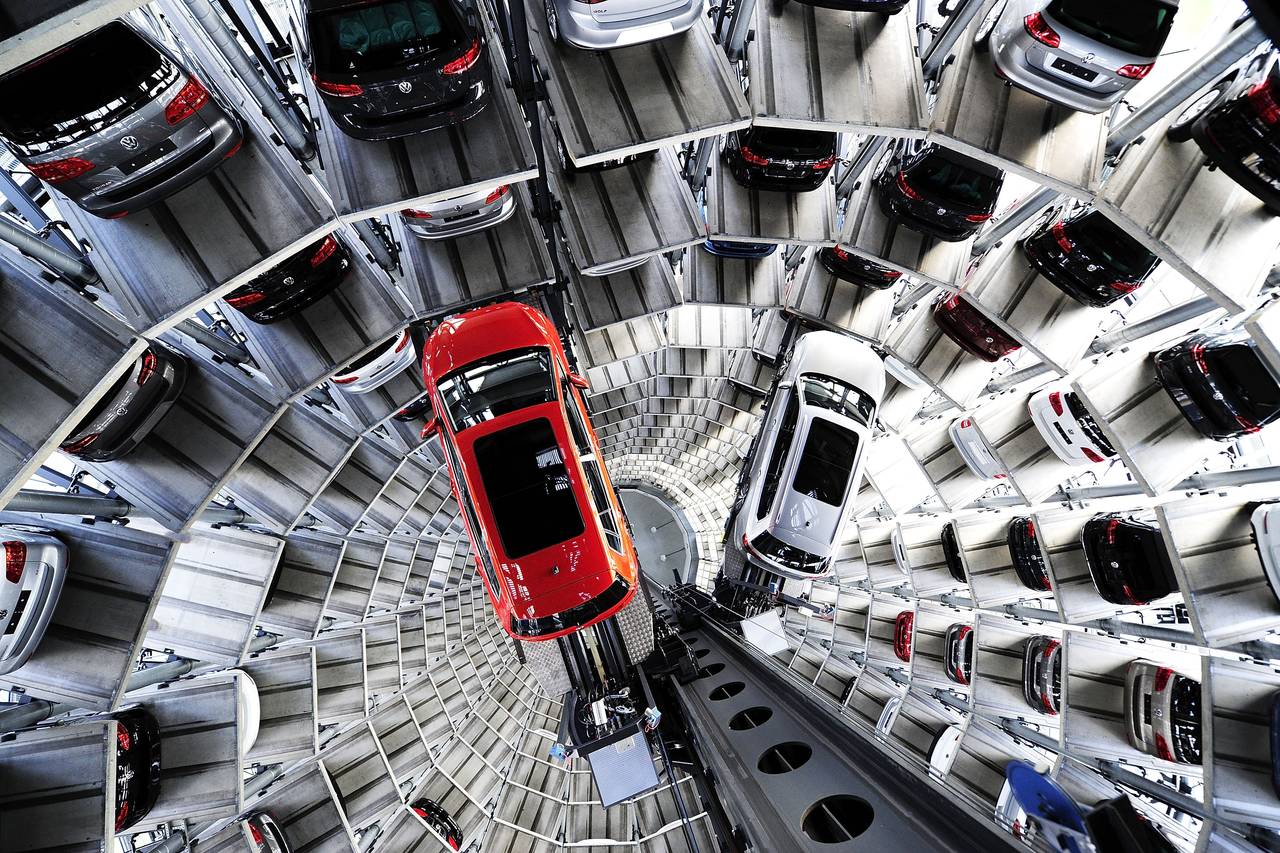 This will be celebrated in Vienenburg during the second week-end in September. A goodly number of Forresians have already booked their seats on the KLM flight out of Inverness on Thursday, 12th September, returning the following Wednesday.

Among the events arranged is a visit to the Volkswagen complex in Wolfsburg.Anyone out there who might be interested in joining us would be most welcome (See ‘contact’ button). It’s not important to be able to speak German. Food and drink and having a good time are all part of a language everybody understands.

Our association was formed and the first exchanges took place while the ‘Iron Curtain’ was still in place and Germany was still divided. Our twin town – Vienenburg – was – visibly – right on the border between east and west. It seems a little ironic that, while that border has disappeared, a new one is about to open up!